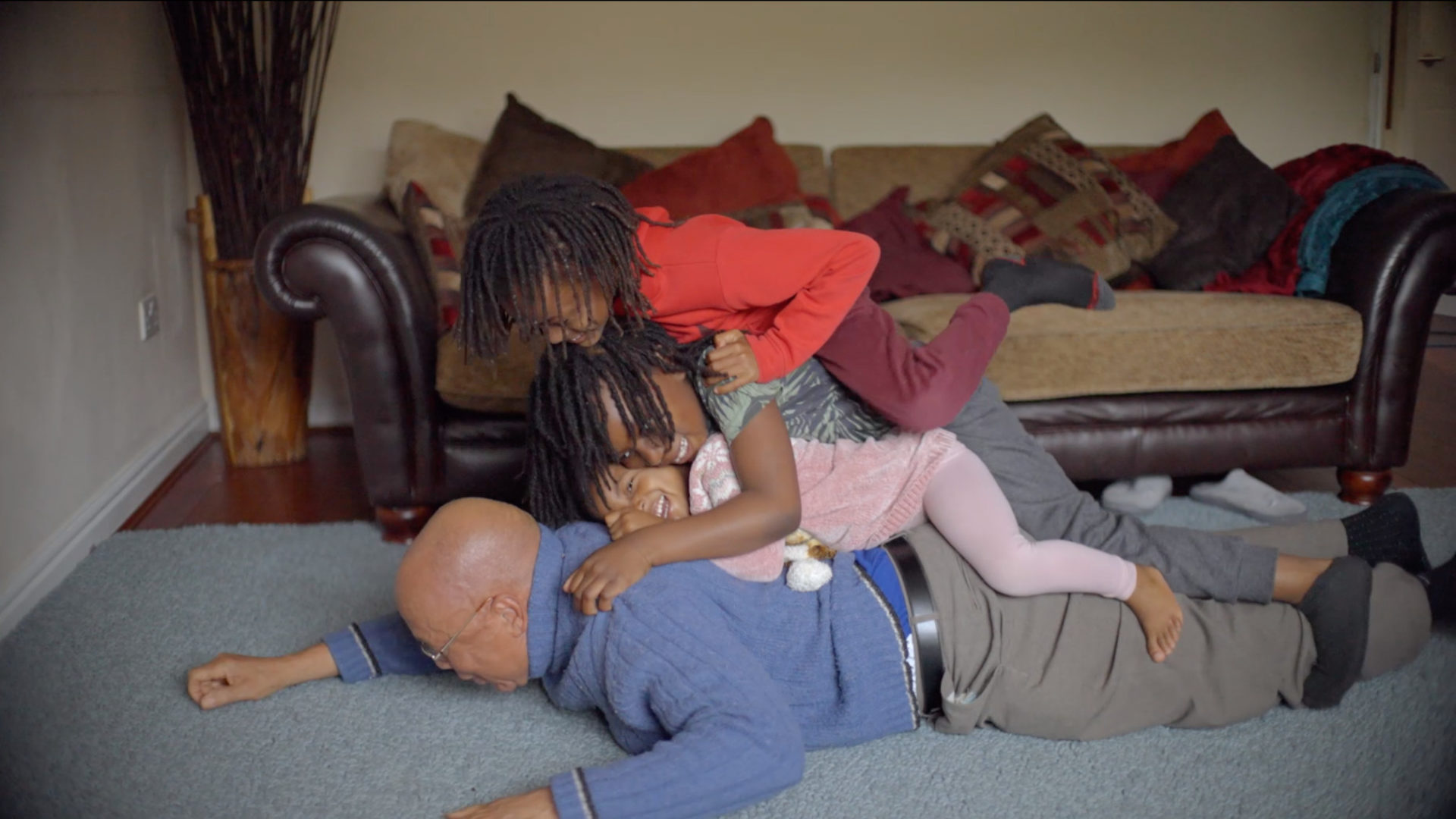 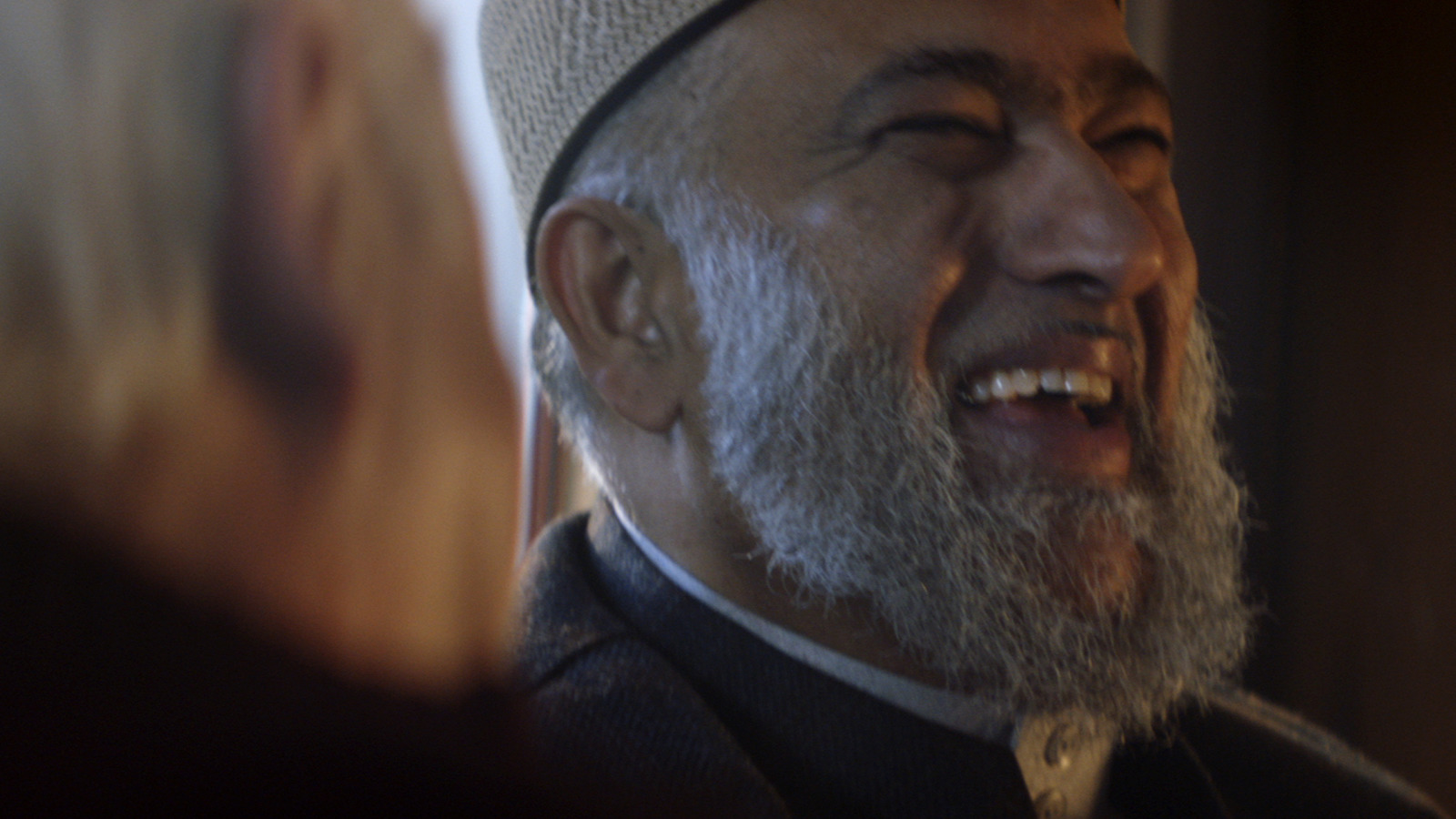 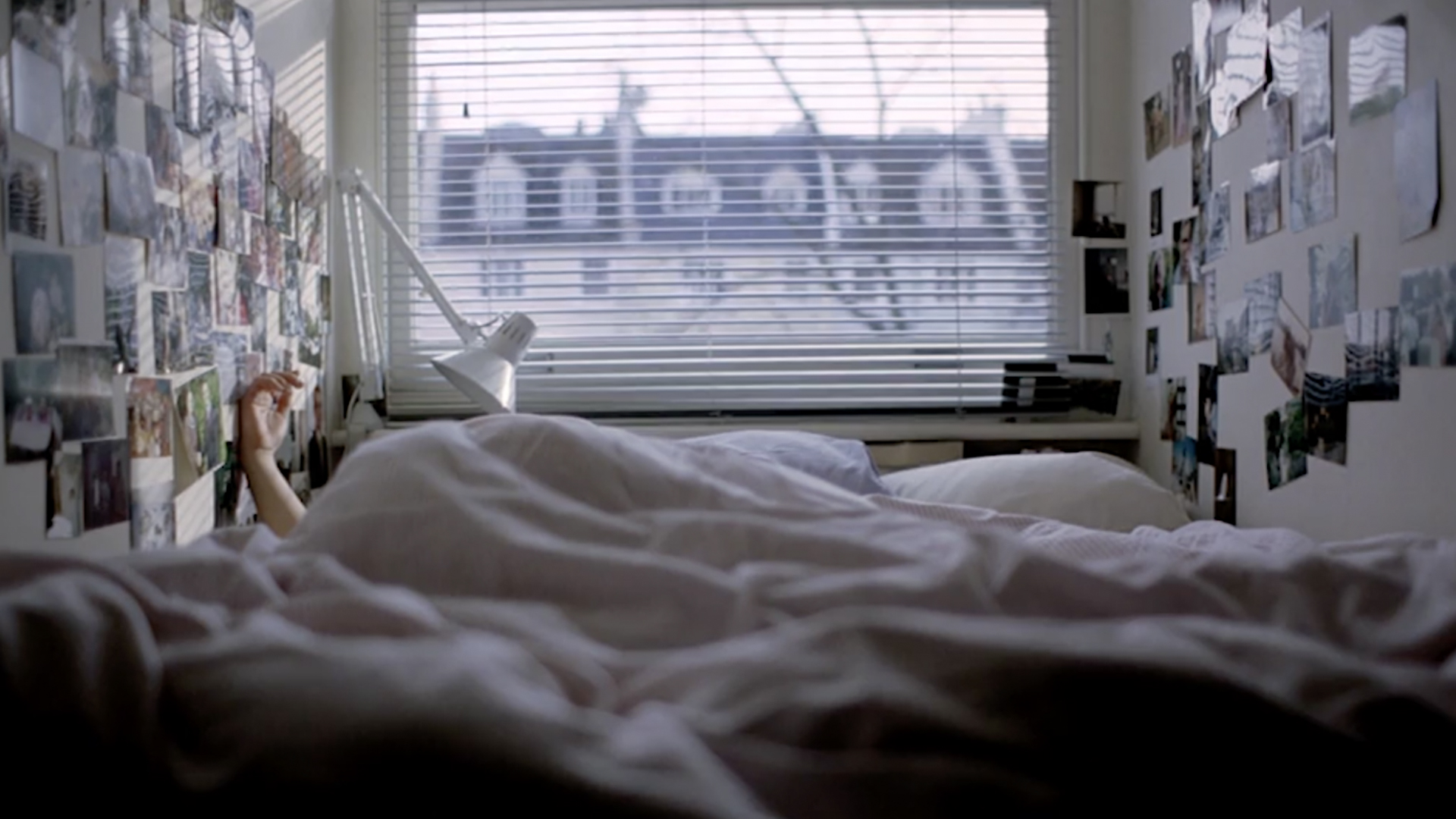 Heinz The Look of Love 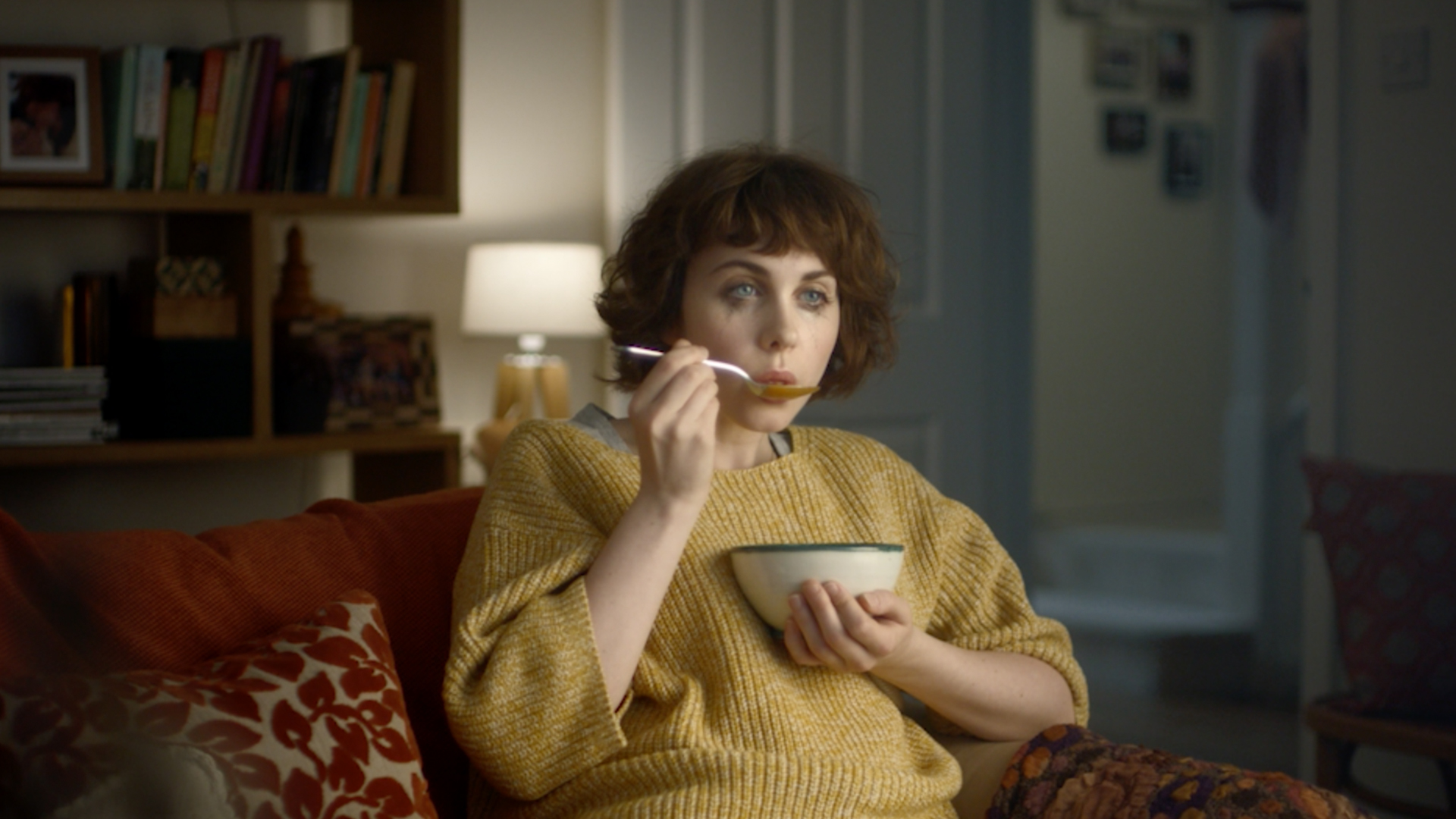 Harry’s Shave If You Want To 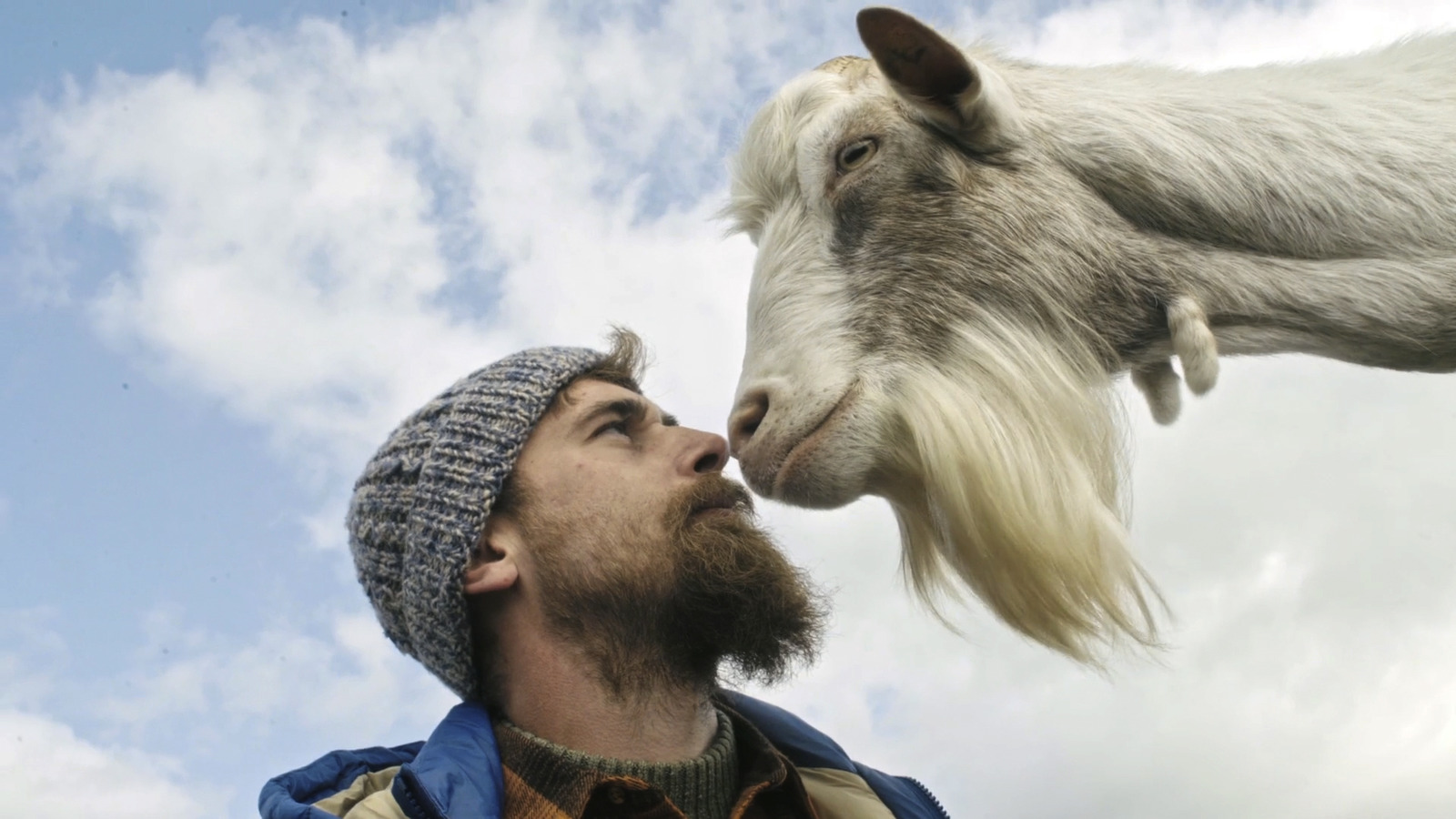 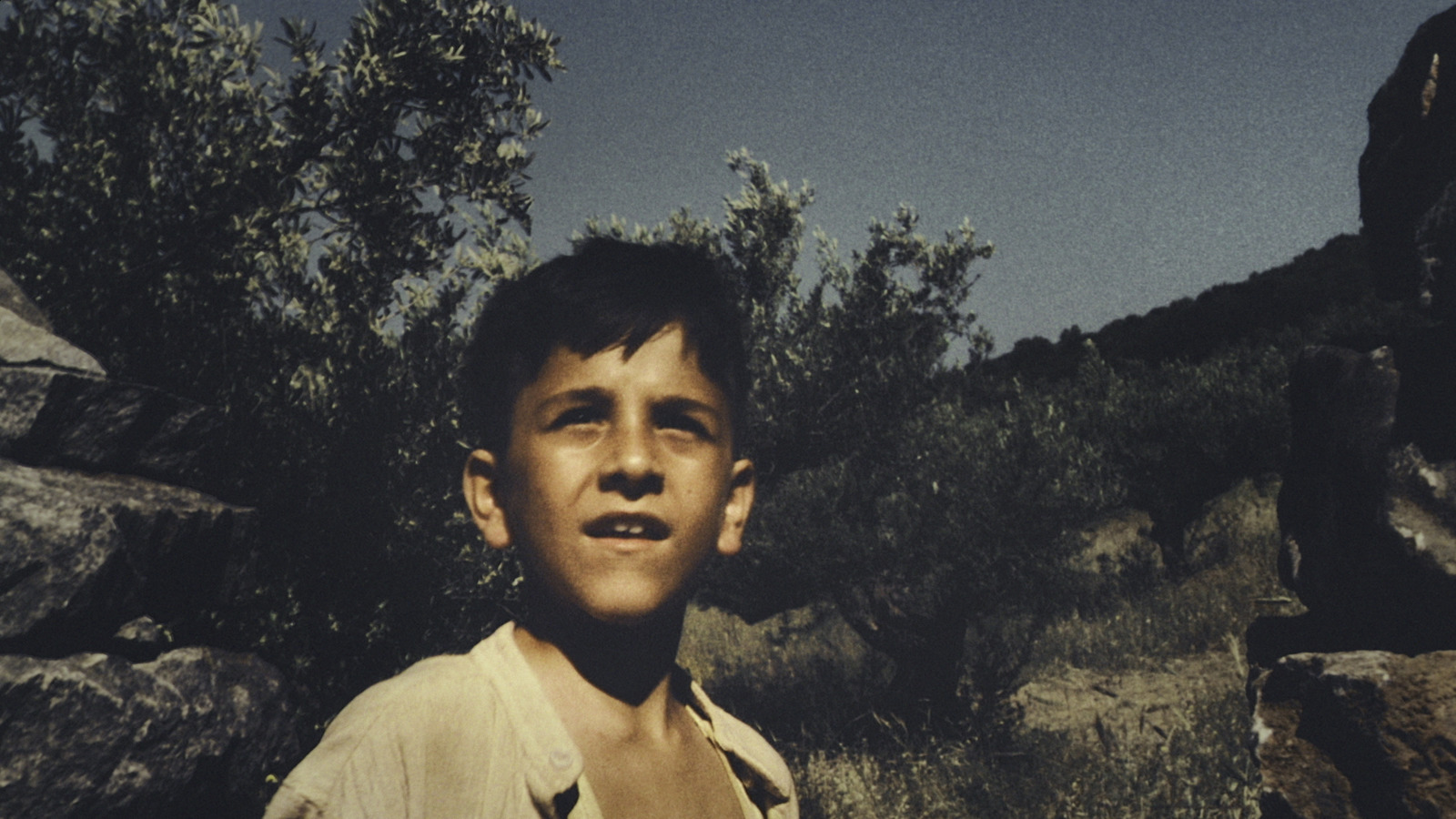 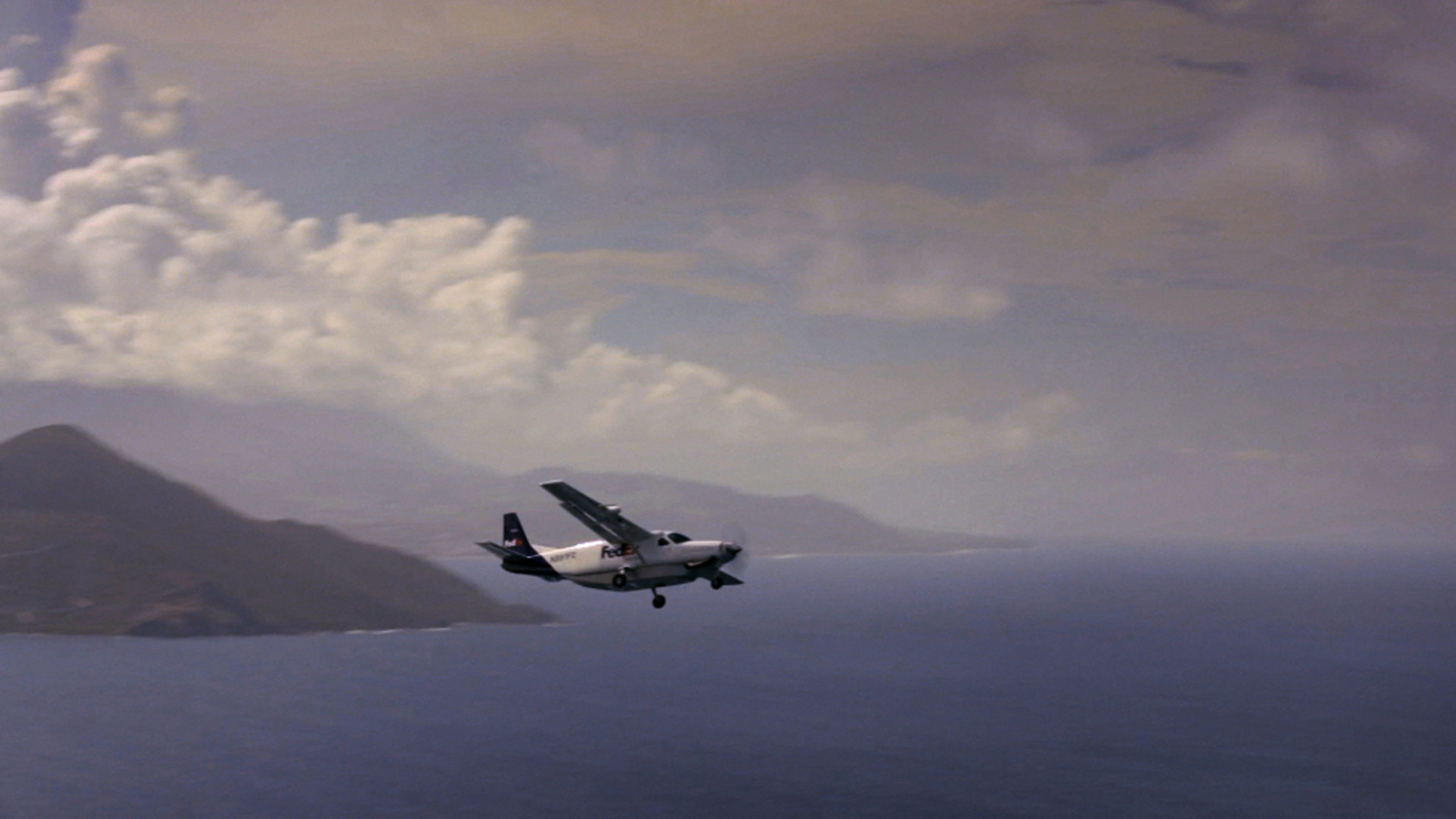 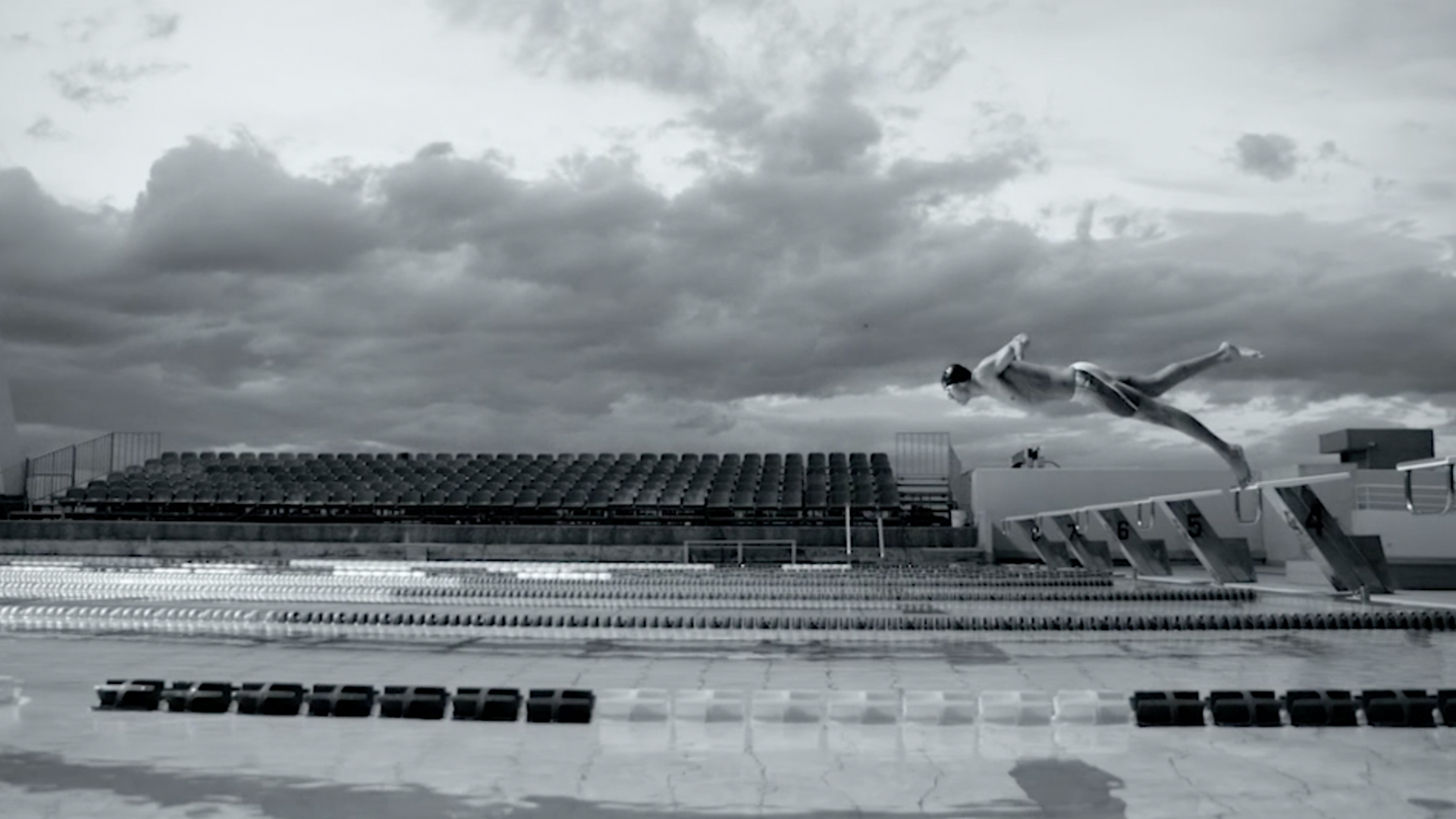 I became an editor because: when I was 13 I used to blag press passes to concerts for bands I liked and photograph them. I would develop my own pictures at school and really enjoyed the craft of editing and processing a print. Just by cropping an image I could affect how people felt about it. If I look back my hobby inspired me to be a storyteller.

Most people don’t know that I like: collecting cookbooks. I have around 300.

My personal soundtrack would be set to the tune of: Sympathy for the Devil – The Rolling Stones

I am inspired by: Greta Thunberg.

If I could be any film character it would be: Charlie Chaplin, he didn’t have to remember any lines.