“Chucks in Hip Hop” is the second film in a series that explores Converse and culture by taking you behind the scenes with Vince Staples, Spanto and Jordan Clarkson to find out how Converse shaped LA style and music.

This piece was edited by Cut + Run’s Adam Bazadona and directed by Caviar’s Karim Huu Do for Anomaly. #ForeverChuck 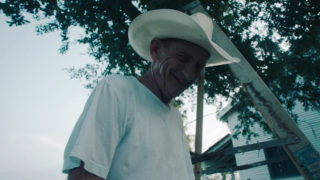