Invisible Women, a vital new film documenting two Manchester women’s fight for equality, is one of a select few that will play at this year’s World Pride NYC. Directed by Alice Smith, produced by Joe Ingham and edited by Cut+Run London’s Rebecca Luff, Invisible Women shines a light on the North West of England’s LGBTQ past and a fight for women’s rights that has regretfully been overlooked, yet helped change the face of a city forever. 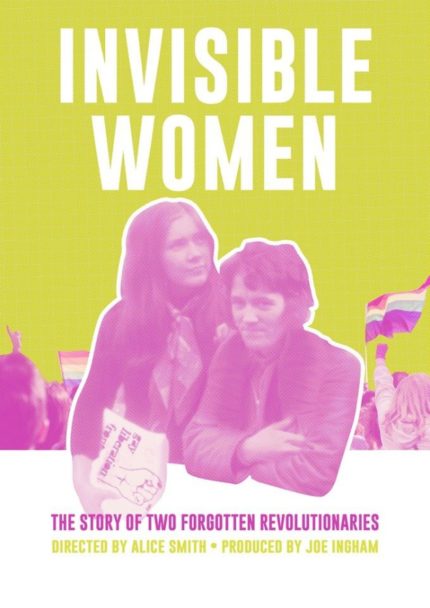 This year’s New York Pride is set to be the biggest ever – it is fifty years since Marsha P Johnson threw the first brick at the Stonewall Pub and ignited the Gay Liberation Front movement across the world. Three thousand miles away in Manchester, Great Britain, Angela Cooper and Luchia Fitzgerald carried this torch on for the next fifty years by setting up the Manchester Gay Liberation Front, Manchester’s Women’s Centre, Amazon Press and the Northern Women’s Liberation Rock Band.

This extraordinary story is told, for the first time, in Invisible Women, which has been officially selected to open New York Pride as part of OutCinema. The documentary short sold out a number of screenings as part of the Official Selection at BFI Flare, London’s LGBTQ+ film festival, and has been met with acclaim at a host of other international screenings.

This week saw Rebecca, Alice, Joe and Angela talk about Invisible Women for a Q&A, hosted by Soho House as part of their Women in Film Forum for Pride Month. The film will screen at New York’s SVA Theatre on 18th June, with Alice and Joe in attendance. The screening is one of a number of events forming the Stonewall50 programme including events featuring Whoopi Goldberg, Cyndi Lauper, Lady Bunny, the cast of POSE as well as the Stonewall survivors.

For ticket information, visit OutCinema as part of Stonewall 50. 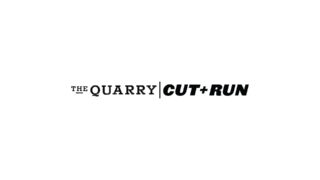