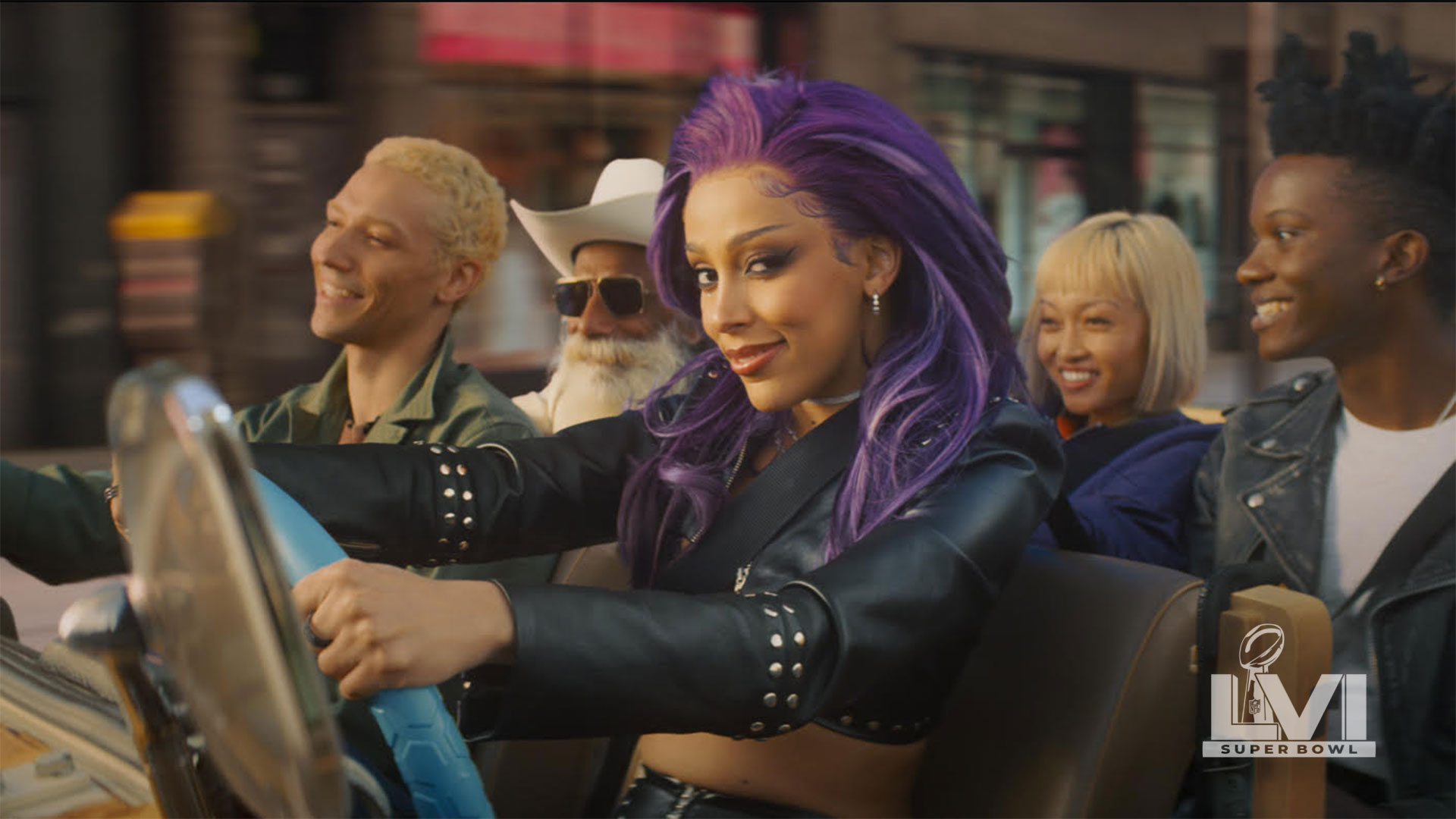 Ruffles Own Your Ridges 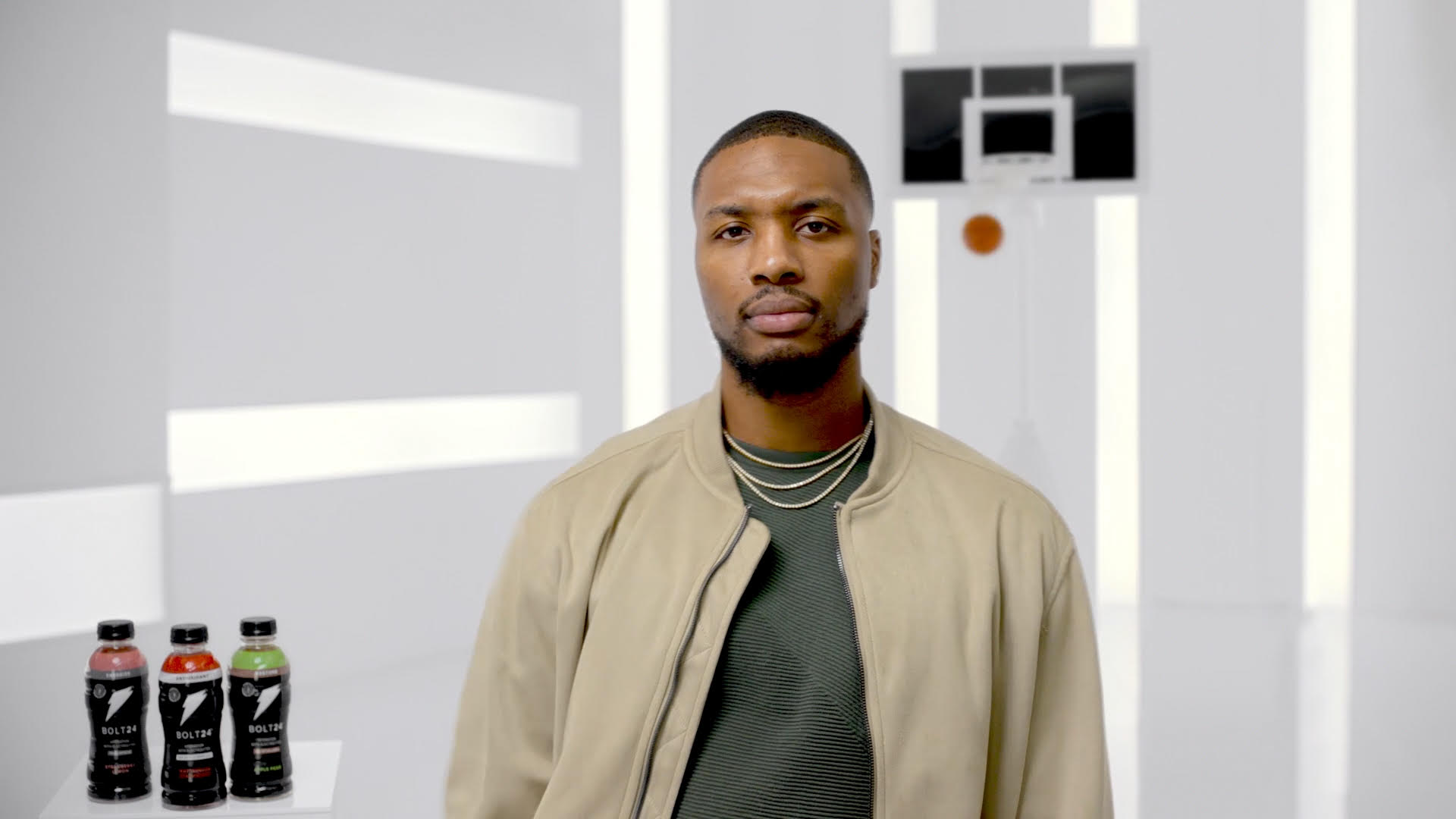 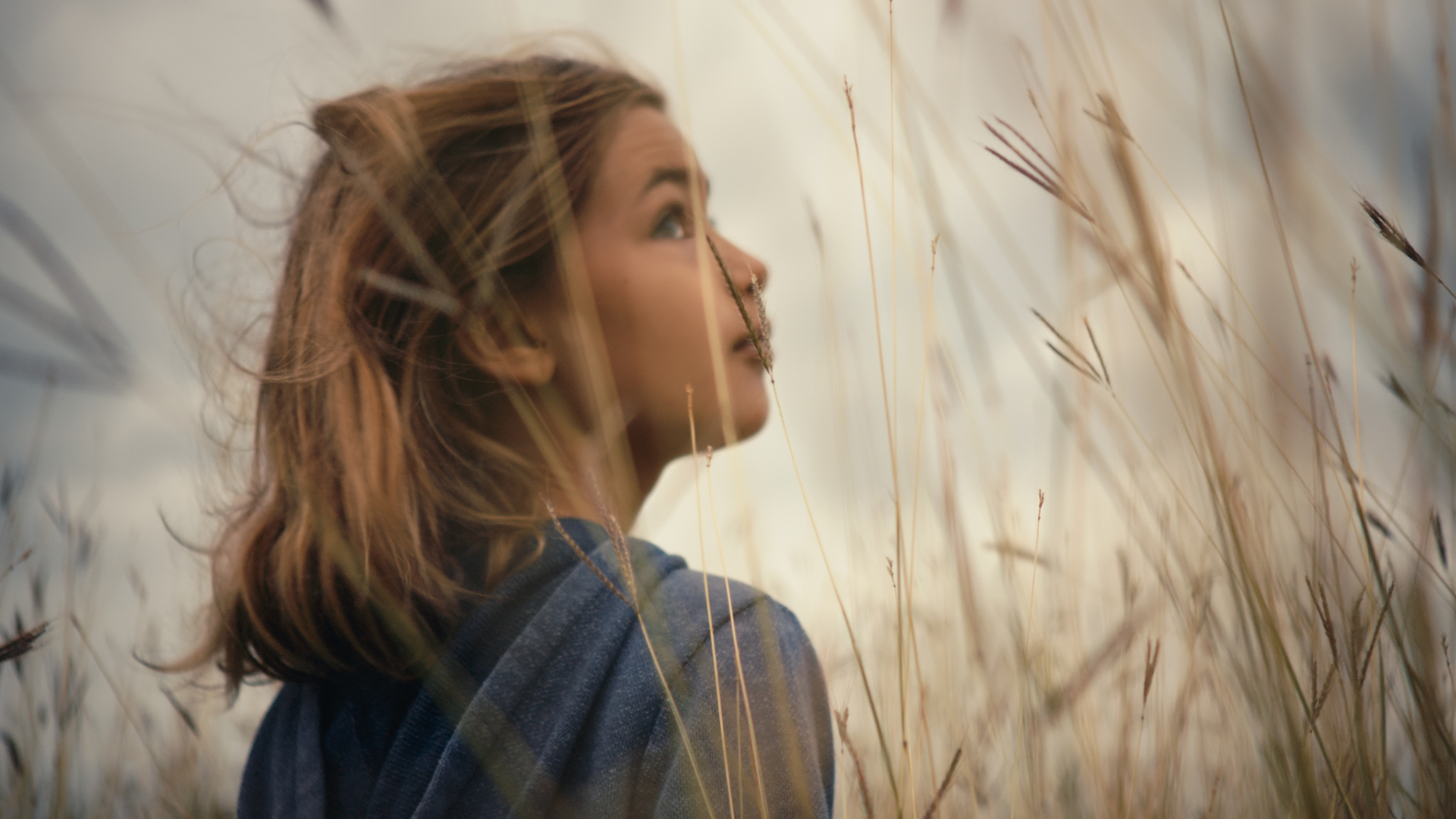 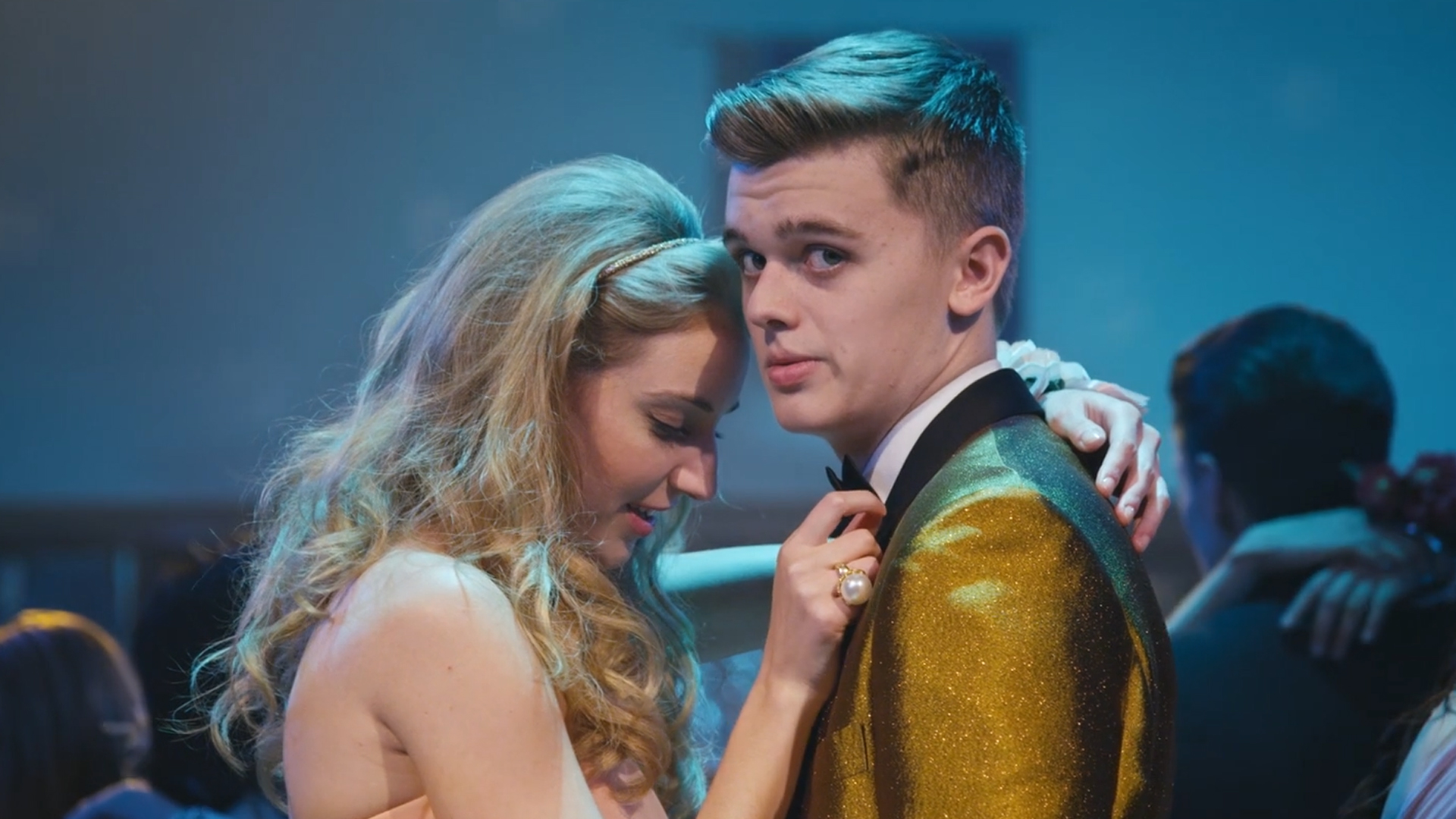 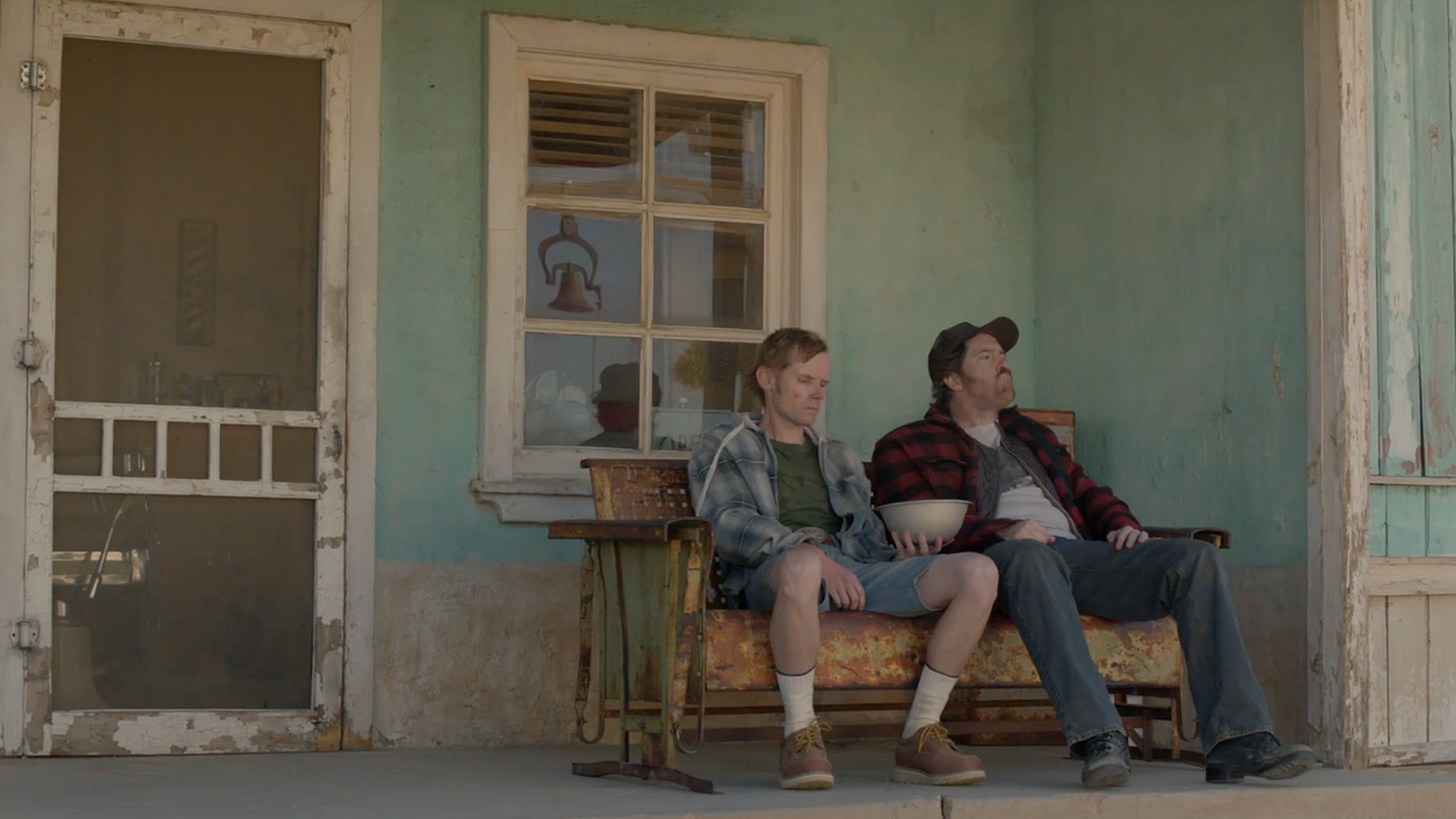 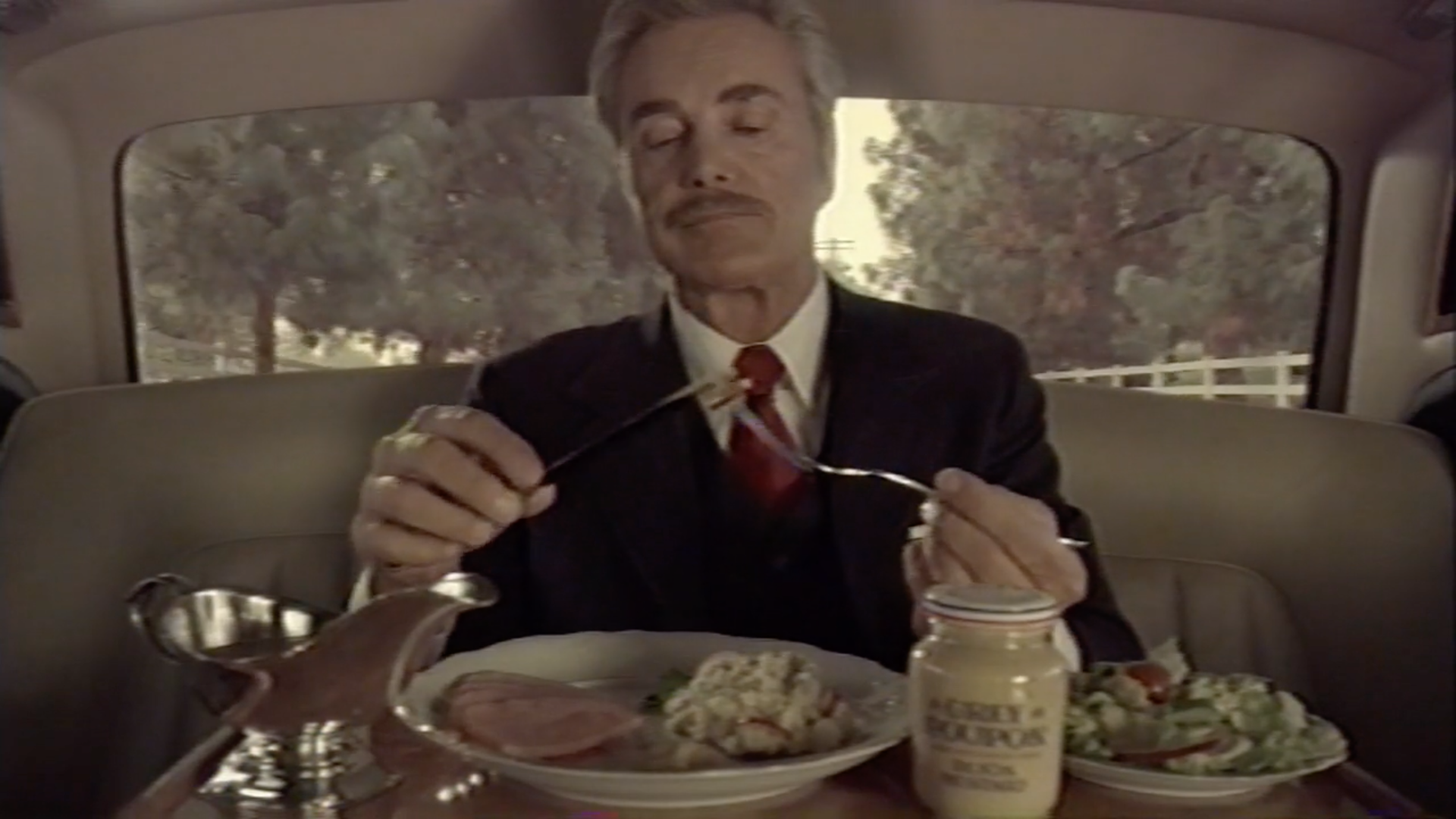 I became an editor because: As a kid I knew what an editor was and would watch MTV and try and predict the cut points. I liked making mix tapes. I saw an Avid demo in college and was hooked. When I got to LA and secured a job as a runner I found myself making drinks for Keith Richards and Perry Farrel. Sure beat wearing a suit and training for investment banking career. The path to being creatively involved didn’t take very long. My first edit was for Brooks and Dunne. I never looked back.

When I am not editing I am: skinny-skiing, developing an artificial meat product that tastes real, solving the medical problems of my pugs, solving the financial problems of having children, spending quality time with my best friend Al Gore, seeking a cure for pattern baldness, exploring the possibilities of writing a pop song that will top the charts in South Korea and painting pictures.

Most people don’t know that I like: Everyone knows what I like. Pizza, Sushi, and denim jeans. Sunsets, pina coladas and getting caught in the rain.

Three words that best describe me are: serious, not serious, bulldog I’m told.

My favorite city in the world is: Austin Texas when I am in Los Angles. Los Angeles when I am in Austin Texas. Austin brings out the best in me. LA is a never ending challenge and adventure, a living reminder of dreams I refuse to give up on.