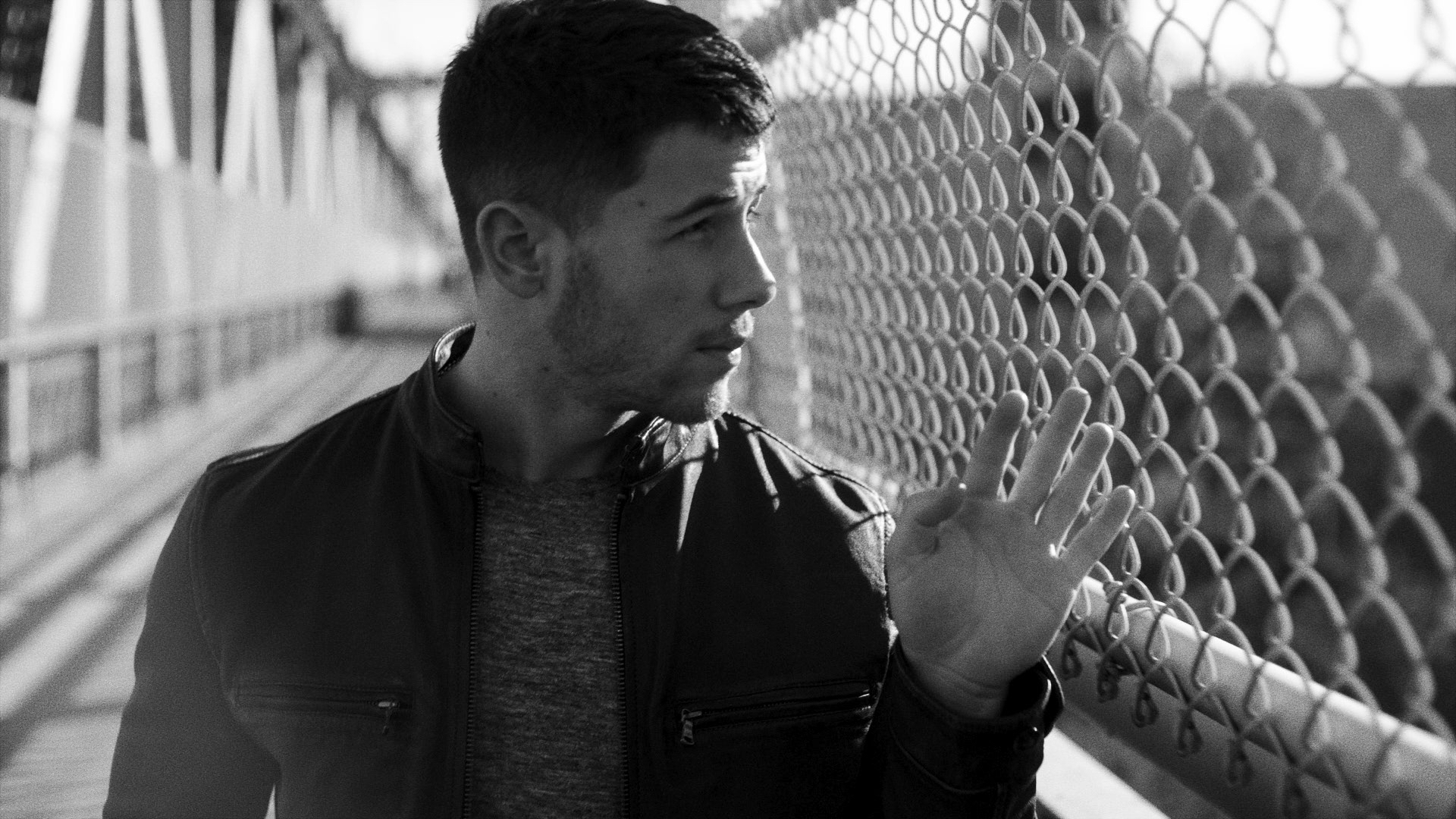 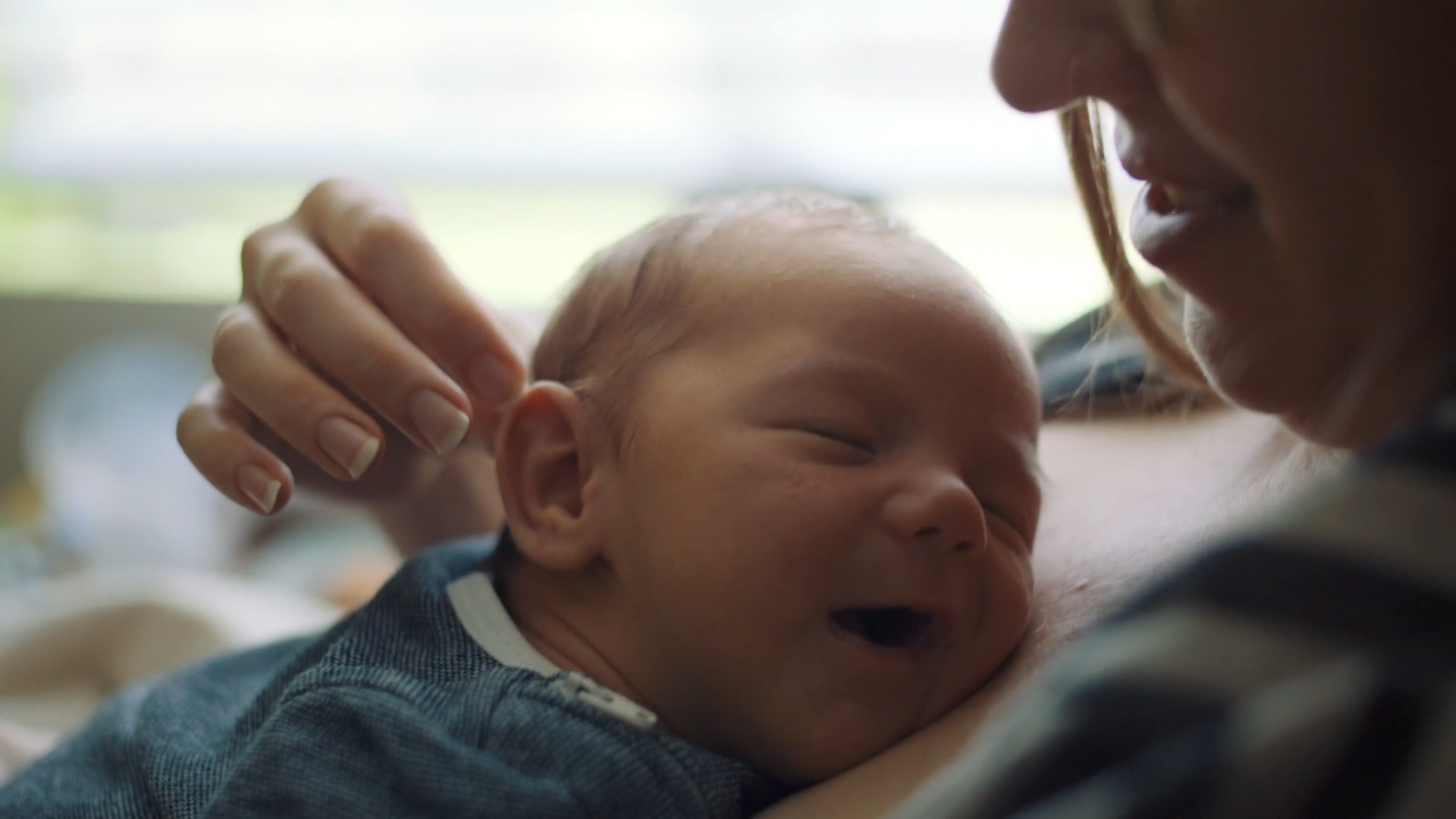 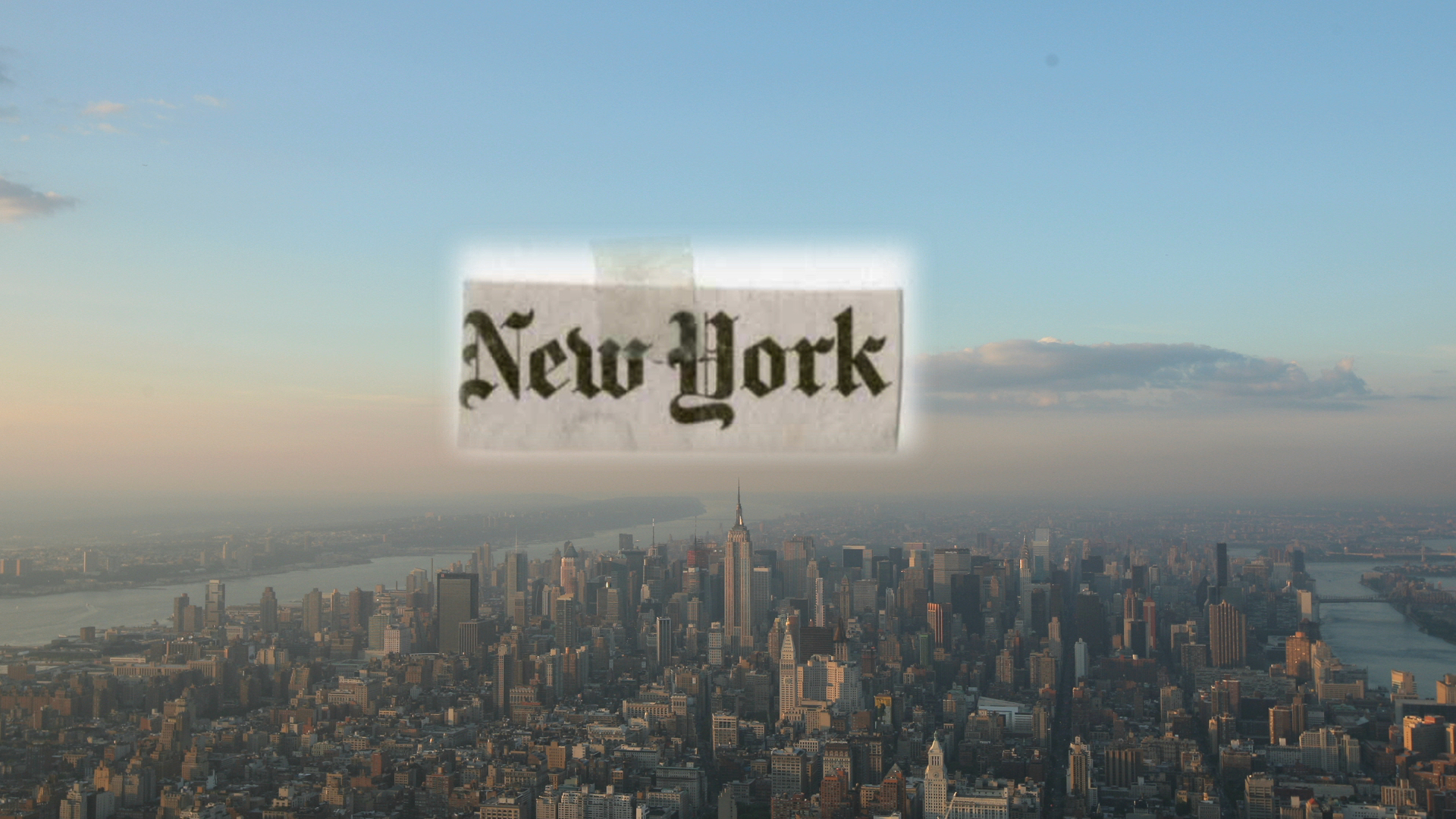 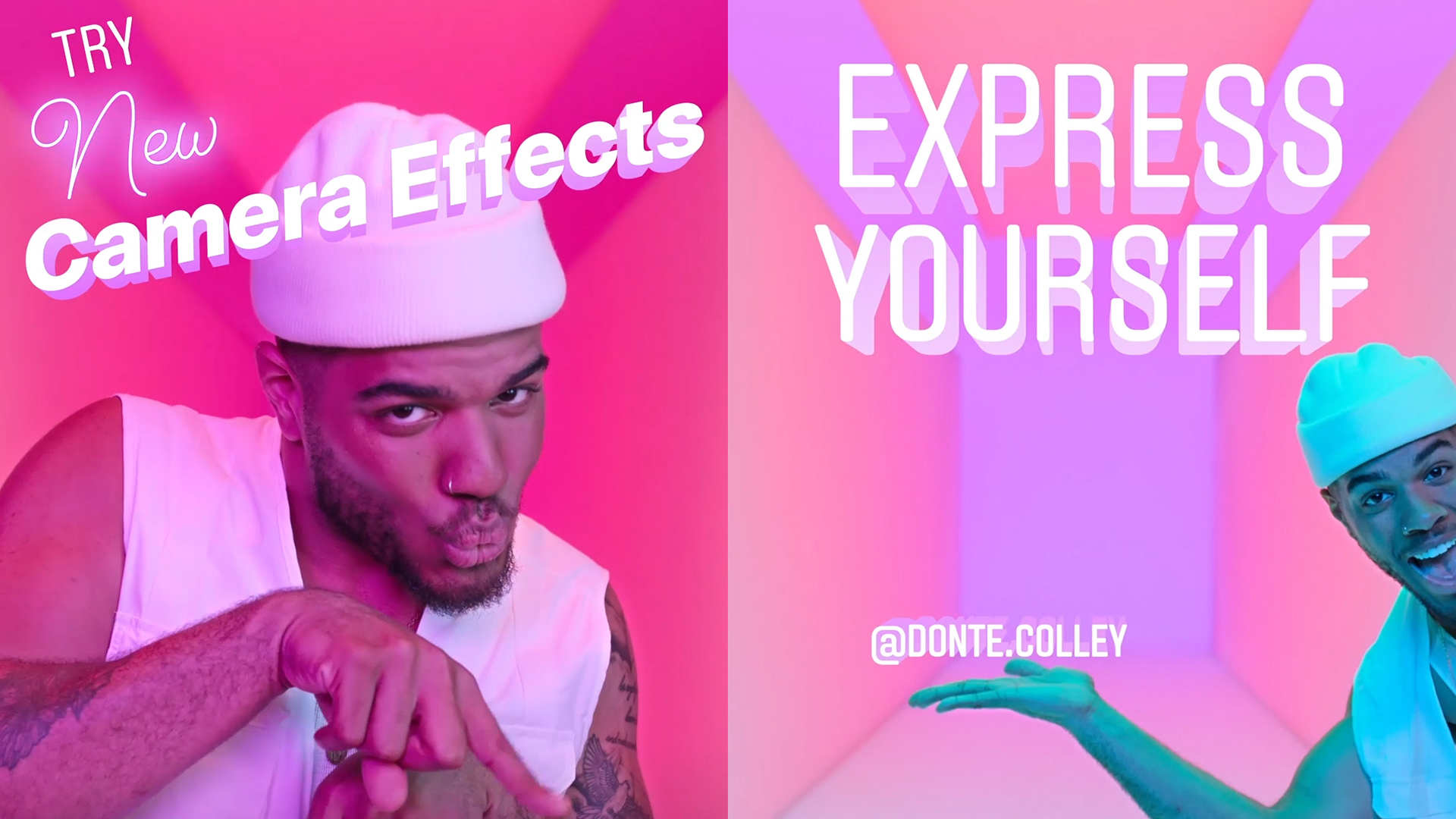 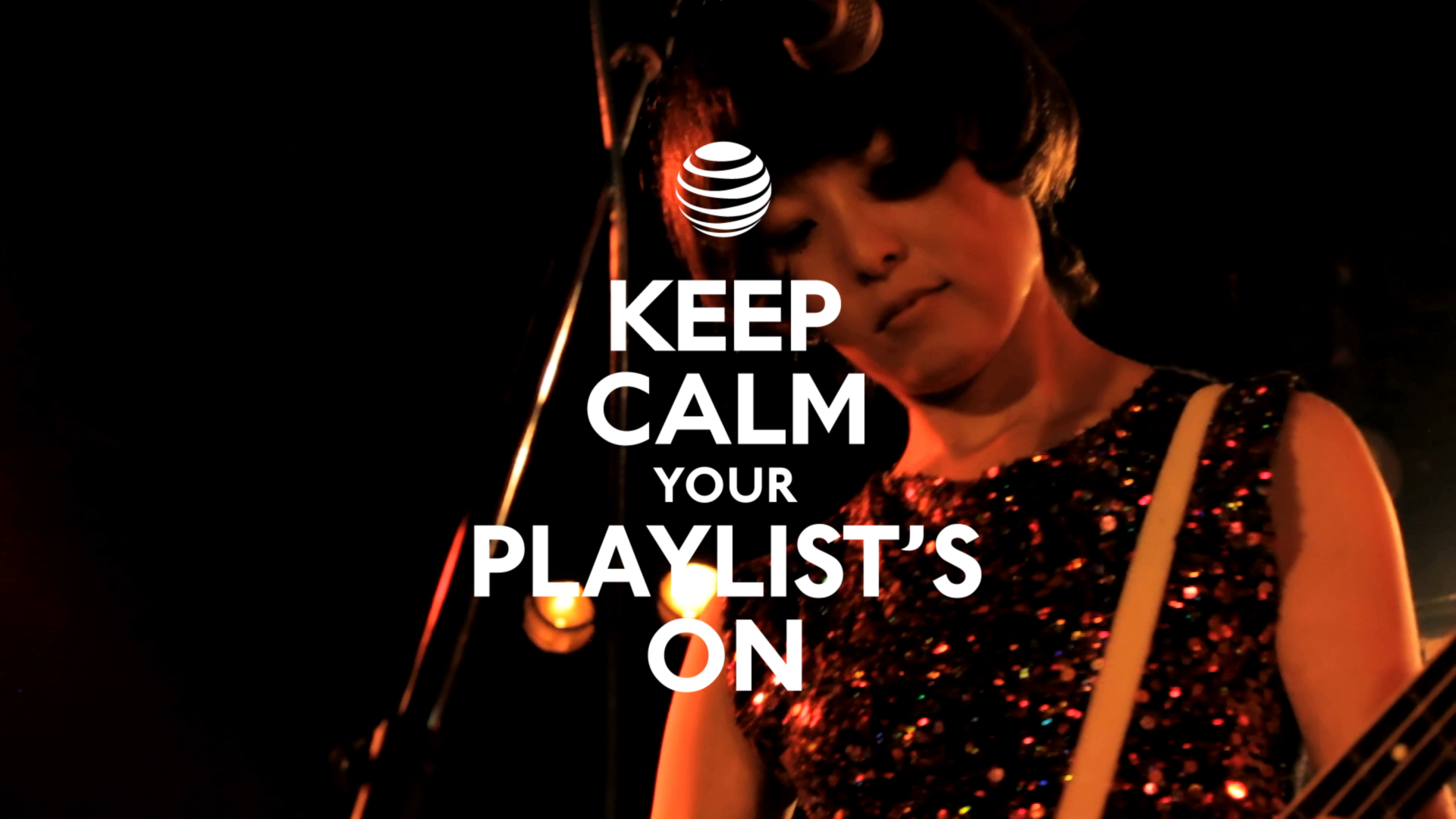 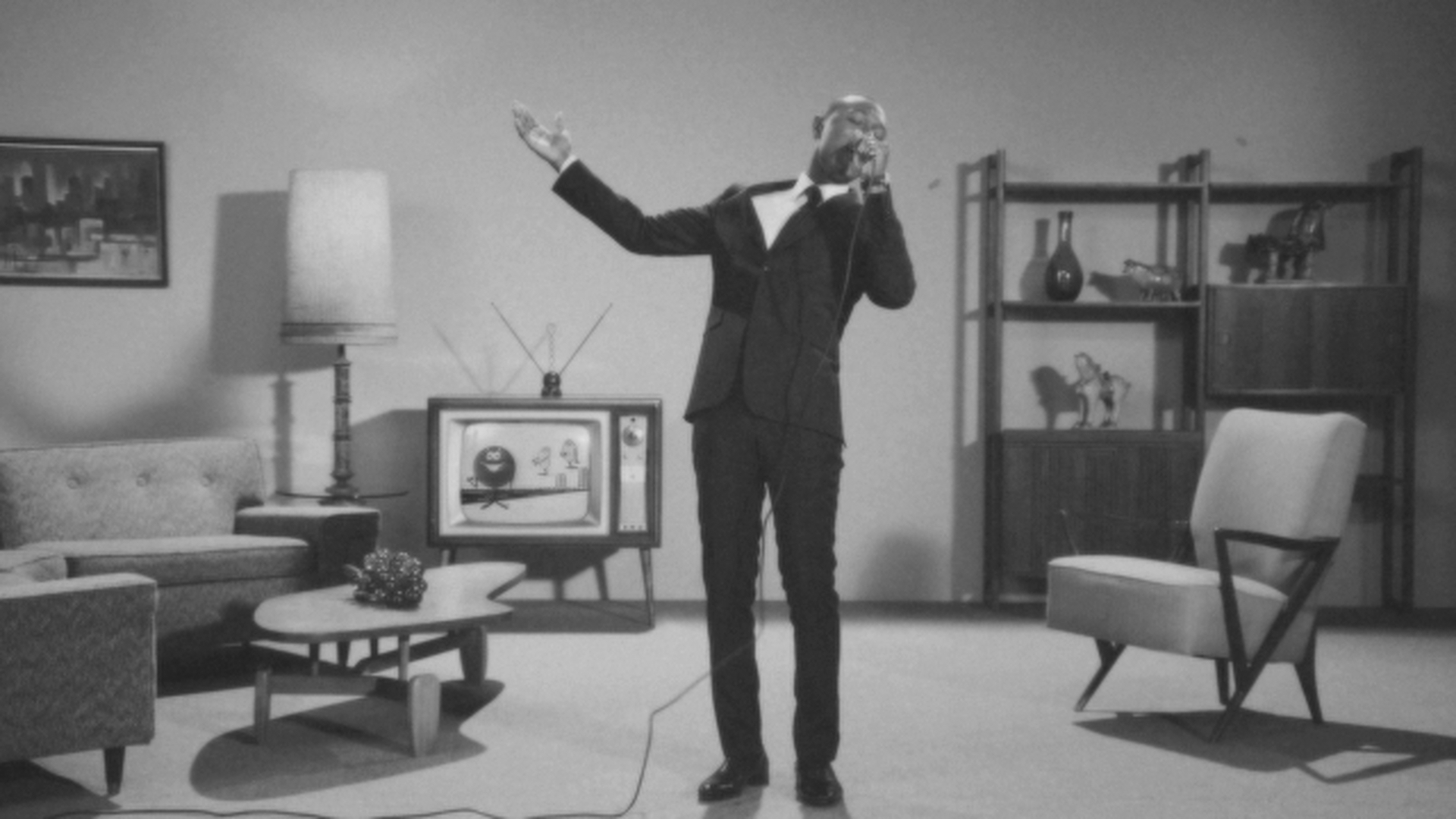 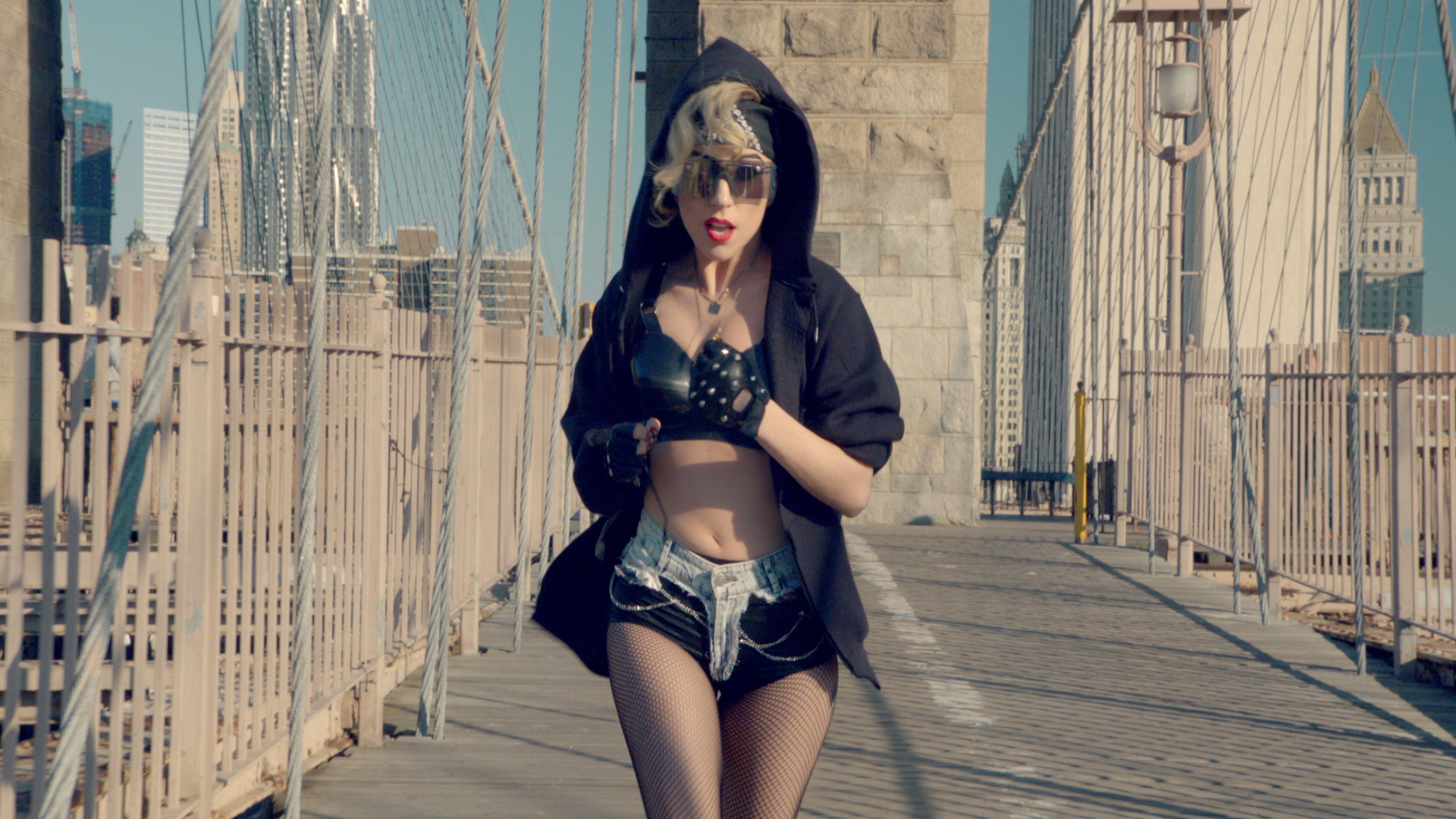 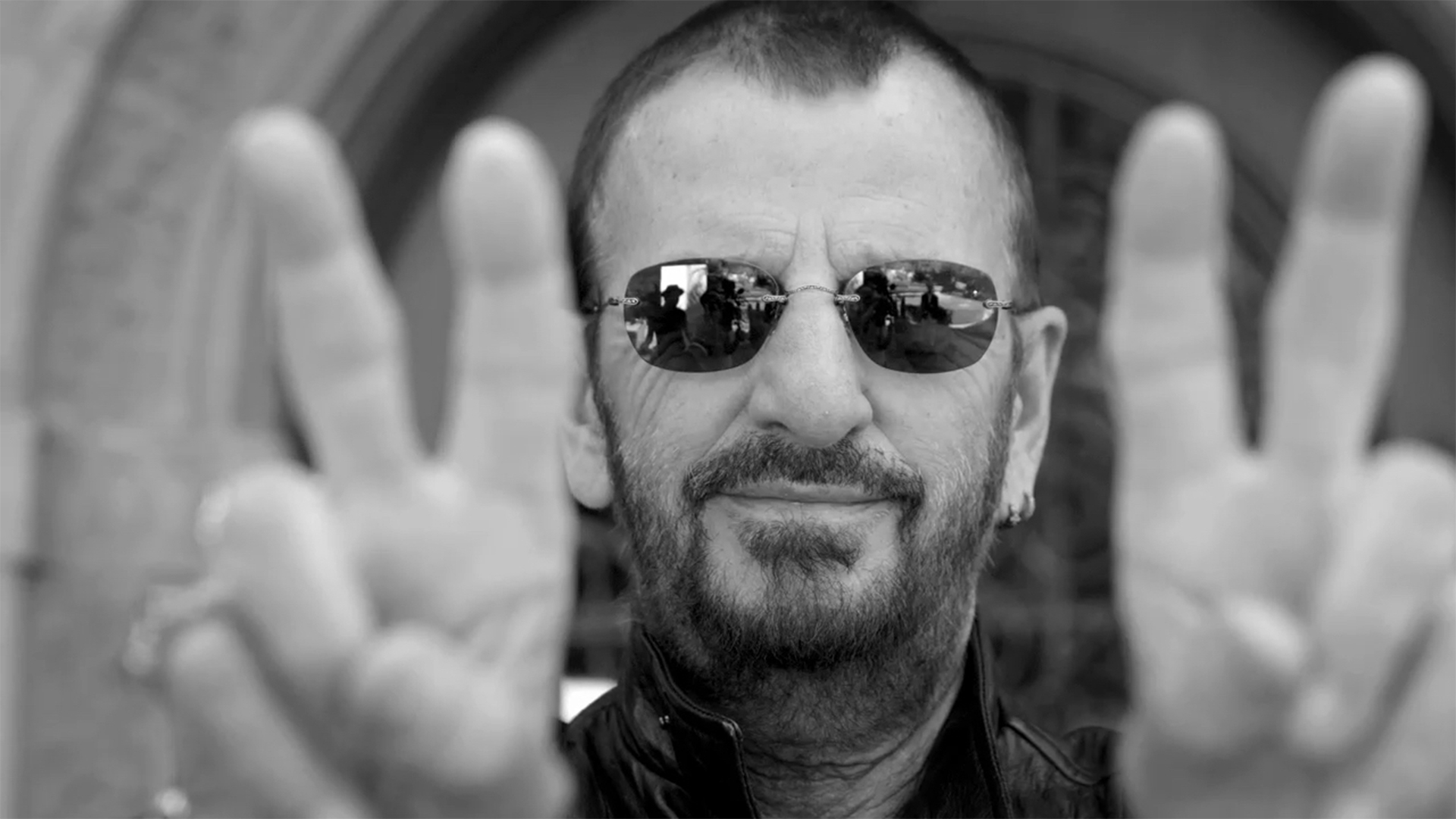 I became an editor because: I didn’t know it at the time, but certain experiences opened my eyes to editing: U2’s ZooTV, Natural Born Killers, Man With a Movie Camera – these all had a huge effect on me. Then when I attempted to make films I realized all I wanted to do was be in the edit bay. It’s the only thing I have ever done where I’ll forget to eat and hours can pass in minutes.

Most people don’t know that I like: jury duty

I am inspired by: My sister who runs a nursing home, HONY, and all of those people I read about in the NYTimes Sunday Routine

If I could be any film character it would be: easiest question in the world – Max Fischer

My favorite city in the world is: Palm Springs