CLOWN is a story of a loving father who dons a clown outfit and makeup to perform at his son’s sixth birthday, only to later discover that the costume will not come off and his own personality changes in a horrific fashion. Edited by Robert Ryang, directed by Jon Watts (Spider-Man: Homecoming), produced by Eli Roth (cabin fever, hostel) and distributed by The Weinstein Company, CLOWN is in theaters and available on VOD now. It’s a classic midnight movie with practical effects and plenty of surprises. 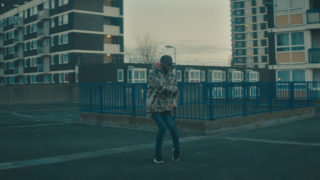