Sam Ostrove and Ben McCambridge edited compelling docu-films for Smirnoff, via 72andSunny and directed by Zachary Heinzerling, which capture the beauty of the human spirit. The first, centers on Chris Fonseca, a deaf dance teacher who never questioned his desire to move to music and has transformed lives of deaf people who often feel isolated by perception that they can’t get down on a Friday like everyone else. In addition to the visual edit, Sam and Ben worked together on the sound design; which in the absence of music was a vital, emotional element in the piece. The other film is all about getting down – in this case by the irrepressible verve of Baddie Winkle, an Internet sensation who, by all accounts including hers, is “87 and killing it.” 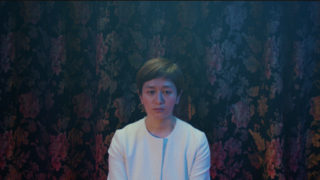