Created by RPA, directed by Jogger, and edited by Lucas Eskin, We’re Being Watched for the Newport Beach Film Festival is a mind-bending short that takes the audience through an experience, characterized by a constant change in perspective and size — revealing stories within stories and ultimately, worlds within worlds. The viewer follows characters from four separate storylines. As their stories unravel, the viewer learns the characters are connected in this parallel universe. The Festival will run throughout Newport Beach and Costa Mesa, screening more than 350 films that highlight the best in contemporary and independent film from more than 40 countries to an audience of 55,000. 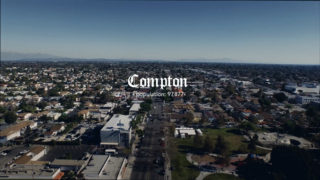